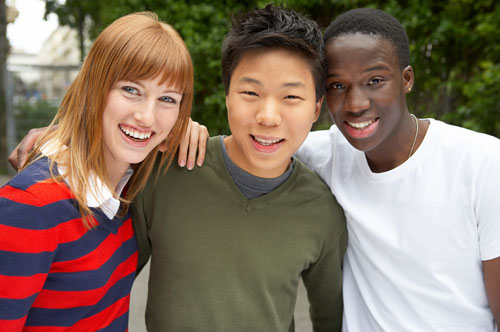 Periodontal disease (Periodontitis) damages the gums, ligaments and bone structure that support your teeth. It is caused by the bacterial infection associated with plaque. Plaque is that clear sticky substance that builds throughout the day on your teeth which is removed by regular brushing and flossing. Plaque that isn't cleaned off through brushing and flossing hardens into tartar which must be removed by a dentist through 'scaling'.

Periodontal disease can be treated and like most ailments, the earlier it is detected the better.

What to look for:

At Danforth Neighbourhood Dental Centre in Toronto, ask Dr. Syriopoulos how he and this Danforth dental team can help you treat periodontal disease. 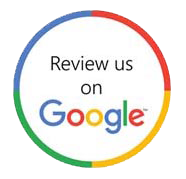 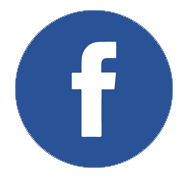 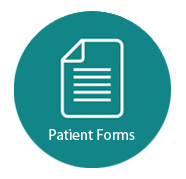